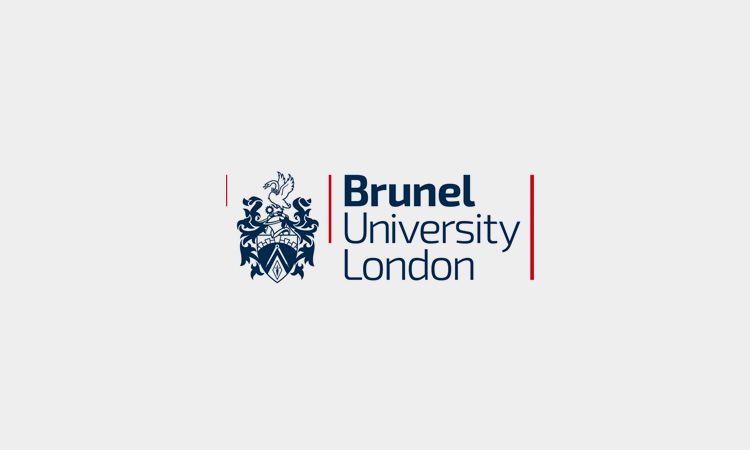 This pilot project studied the damage mechanism of UK coastal railways during storms and successfully developed a cascading risk model for coastal railways. The Dawlish coastal railway, which was seriously damaged during the February 2014 storm, was considered as a pilot location in this project.

The three central aims of this project were to:

The methodology applied in this research was archival research to identify coastal railway damage incidents during the past 150 years as well as field works in Dawlish. Our data came from extensive research of original documents from the UK National Archives, Institution of Civil Engineers, Brunel University London and from contemporary reporting of events. Our research resulted in identifying 32 damage incidents to coastal railways in the time period November 1846 to February 2014. We found that a range of various hazards has been being responsible for the damage to the railway such as: foundation scouring, damage to seawall, ballast washout, cliff-slope instability, flooding of railways, flooding of station, and electrical short-circuiting. Based on this information, we developed a cascading hazard model for each of the 32 damage incidents. The detailed list of the 32 damage events and an understanding of the cause and effect relationships of the failures given by the cascading model allowed us to develop a risk model for the Dawlish railway. Using our hazard model, for a given probability of hazard propagation, it is possible to statistically analyse through a modified failure tree mechanism the relative probability of failure for each type of event and therefore by association with a cascading effect, the overall annual probability of occurrence for each type of engineering failure. According to our risk model, for instance, the probability of ballast washout in Dawlish during a storm is approximately 14%. The respective value for a landslide is approximately 5%. Our cascading risk model for Dawlish railways can be of use for engineering planners, local authority risk managers or insurance risk analysts.