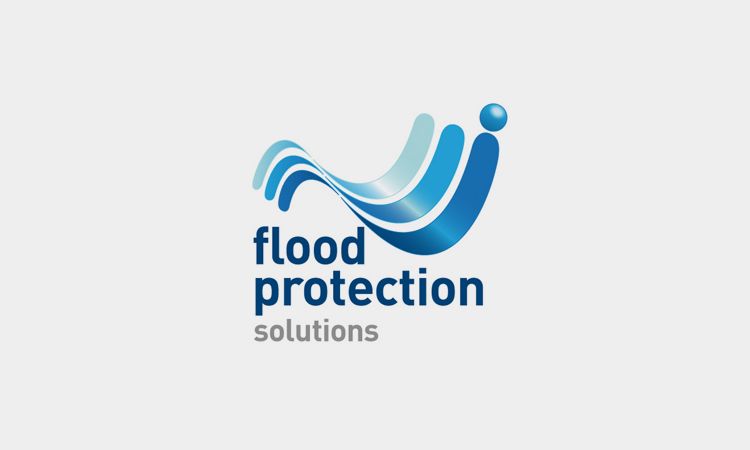 UK is a very prominent to flooding country. Unfortunately, due to the changes in the planet’s climate, the risk of flooding has increased the past decades. However, there have been numerous attempts to either control or decrease that risk. Traditionally, this happens with the construction of structural flood defences such as dams, floodwalls and the installation of flood gates but the past 20 years, governments and agencies have been adopting more social approaches which aim to increase the resilience of an area against flooding. Resilience is about understanding the risks that will possibly impact an individual, a property or an entire community and being able to plan and prepare for that risks, so the impacts of flooding will be minimum. One way of improving resilience is to format Community Flood Action Groups (FAGs) and it is becoming very popular in the UK after the establishment of the National Flood Forum (NFF) in 2000. Almost 300 groups are affiliated to the NFF today. FAGs are also popular in other countries which have flood related issues such as China, the Netherlands, Poland and France. This project aimed to identify the main features of an effective FAG in the UK, to quantify the economic benefits of flood community approaches and interpret the above according to current insurance policies. To achieve that a survey was conducted among 21 members of 11 FAGs across the country.

The results of the survey provided us with some interesting findings for the FAGs. For instance, 81% of the participants are over 61 y/o. This shows that the majority of people who are engaged with FAGs are retired and that unfortunately the youngest generation does not participate, in general, in community actions. In addition, there is a range of activity years among the groups. However, most of the them were established the in the past 5 years which could potentially be due to the flood events caused by the storms of December 2013/ January 2014. The oldest one who took part in our survey is the West Somerset Flood Group which was formed 10 years ago. There is also a range on the number of active members with two categories emerging which are small and large groups. 33% of the participants are in groups with 6 to 10 members (small) and 52% are in groups with more than 25 members (large). Moreover, 90% believe their FAG is effective. However, more than half of the participants believe more action is needed to increase the effectiveness of the group. We also identified a great number of different measures each FAG has for food risk reduction which can be related to the different areas the groups are located across UK, whether they are rural or urban and the number of active members each group has. Lastly, noticeable changes in insurance premiums or excesses due to the establishment of the FAG were not observed in the results of the survey. More specifically, there was no decrease in the prices but for 24% of the participants there was an increase in their insurance premiums.

Regarding the effective characteristics of a group, active community engagement is considered to be the most significant according to the participants, followed by positive relations with authorities and agencies. Overall, the findings on the survey on that matter agree in a great extent with findings from literature. However, even though in this survey, funding and the overall behavior of group members is mentioned repeatedly as a significant factor for the group’s effectiveness there was no evidence in literature about them. In regard to the quantification of the economic benefits of a community group, the results of the survey suggest that FAGs are actually a cost-effective way to reduce the flood risk of an individual property and increase an area’s overall resilience which also agrees with finding from literature. Lastly, the survey confirmed that the establishment of a FAG has, so far, minimum impact in obtaining flood insurance or in insurance prices. However, having an active FAG in the area provides helpful information about insurance and that has a positive impact on the resident’s understanding of flood insurance.

Overall this survey was an insightful approach to the characteristics of an effective community flood action group and their economic benefits. However, research in bigger extent is needed to identify the exact role FAGs have in the promotion of resilience and to estimate their economic benefits in a more thorough way. Additionally, the involvement of insurance companies in similar projects and studies could improve the understanding of the economic benefits of action groups and the potential effects they have in insurance prices and policies.  Lastly, an additional suggestion is that residents who are not members of a group should also be included to minimise the potential bias in the survey.